Currently under development by our software architects and coming later in 2020. This system complies with the 2018 IBC 3001.2 code update/ requirement for the hearing and speech impaired.

Our system will offer:

General and Electrical Contractors, are you having trouble getting phone lines into the building? Rescue GSM is the perfect solution for Elevators and Area of Rescue/2-Way communications. 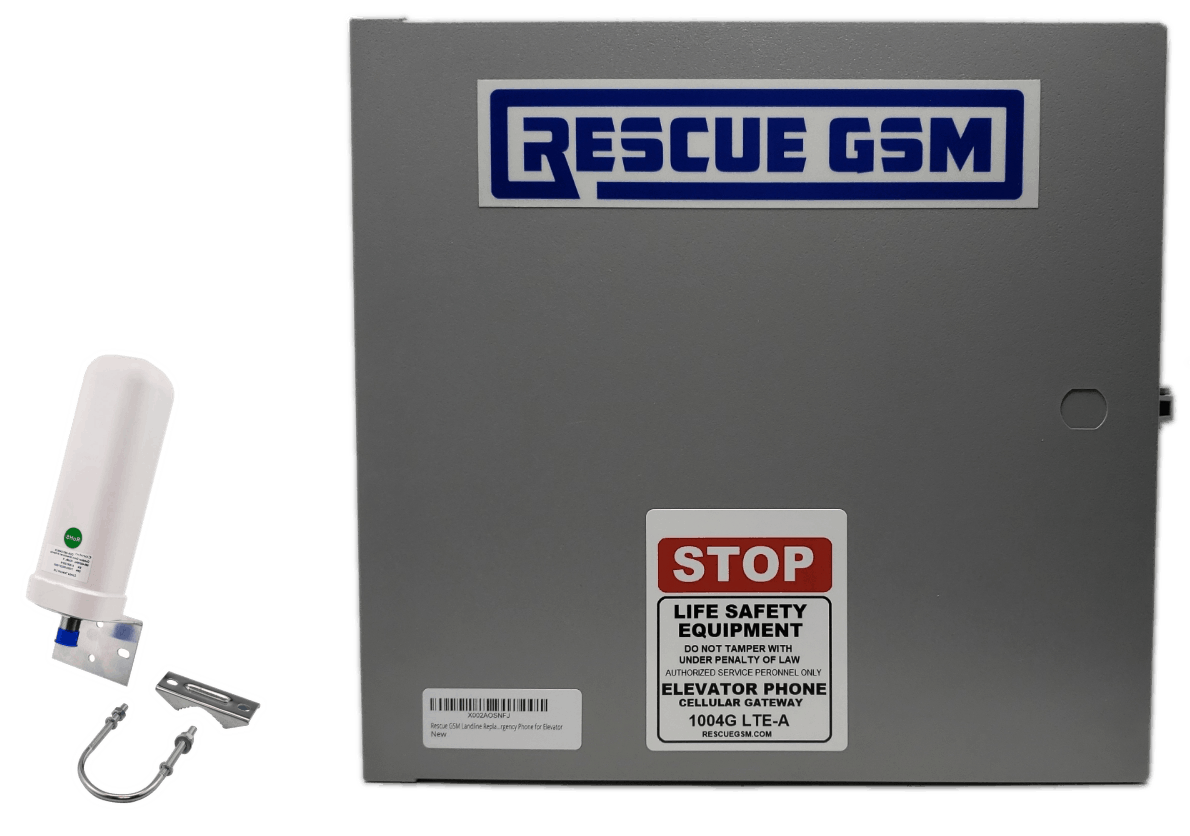 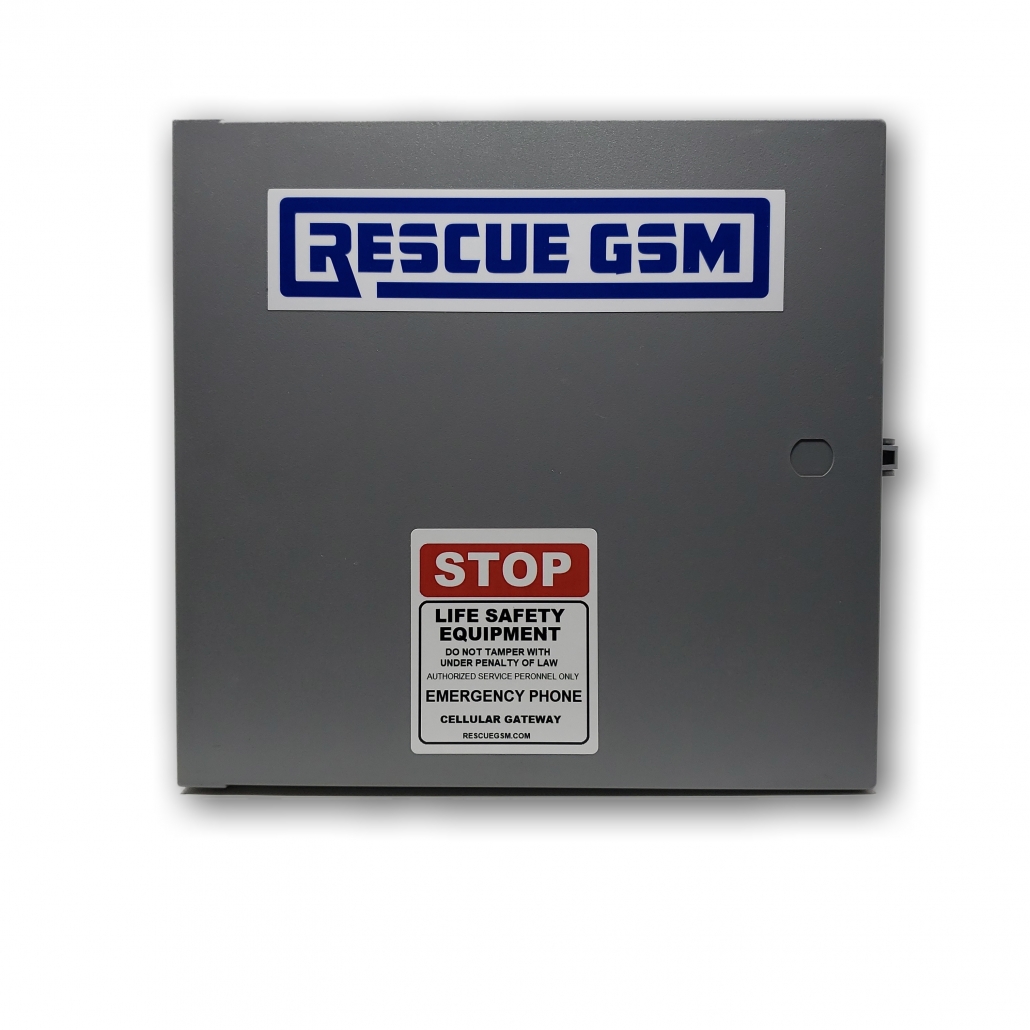 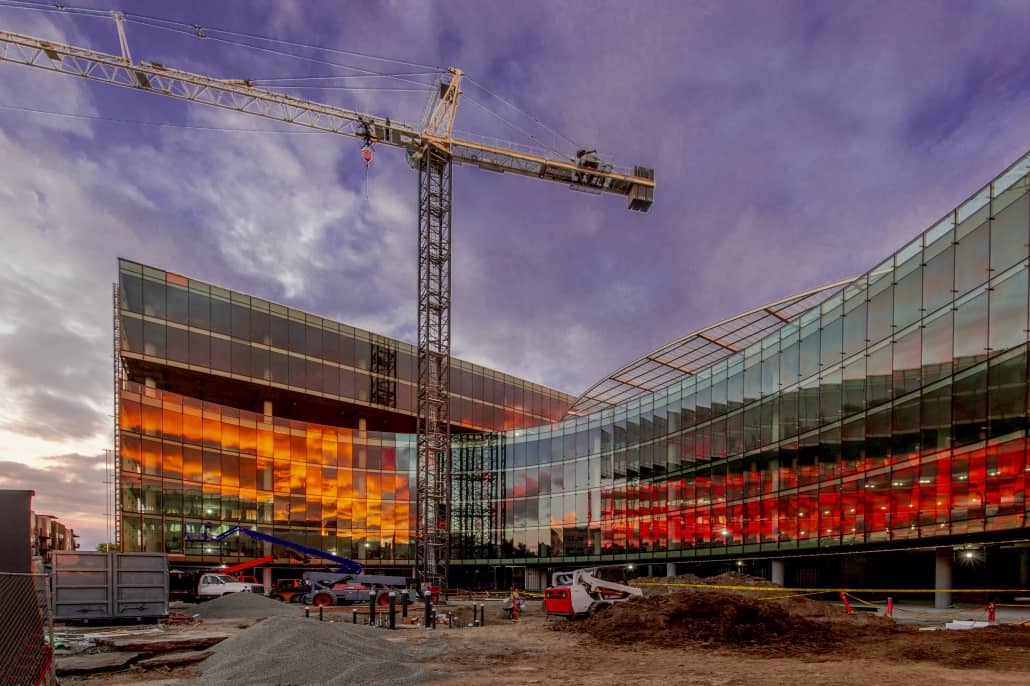